The abundance of research that has been carried out on the management of WHO Group 1 PH (PAH, pulmonary arterial hypertension) in adults has led to many targeted treatment options. However, few randomized controlled trials are available to serve as a guide for treating children and adolescents with this disease. The lack of evidence-based guidelines is a challenge for physicians when treating and managing PAH in the pediatric population.

In one of the first studies of its kind, a team of researchers from the Netherlands conducted a study using an accelerometer. This is a tool that measures a person’s bodily movement and functioning through signals sent from a small device worn on the hip with a waist band. (https://www.ncbi.nlm.nih.gov/pubmed/28178426)

The authors of this study pointed out that children with PAH are often unable to participate in normal childhood activities, such as running, dancing and playing sports. They asserted that this inability to actively engage with peers affects quality of life. An accelerometer has been used in other studies to measure exercise tolerance in patients with cardiopulmonary diseases. The authors believe that this device will also be able to determine activity levels in pediatric patients with PAH to help guide future clinical trials.

Twenty-nine children with PAH were recruited from the Dutch National Network for Pediatric Pulmonary Hypertension and matched with two children with similar age and sex without PH for comparison. Most of the patients were female and, on average, around 12 years old at the time of testing.

The children in both groups were asked to wear an accelerometer on their right hip while they were awake for seven days in a row. Sensors in the accelerometer measured the patients’ “…accelerations and then [converted] them into an outcome measure called vector magnitude counts per minute.” (Vector magnitude measures a change in speed in any given direction.) These vector magnitude counts were then classified as “sedentary, light, moderate or vigorous” physical activity and analyzed how long children spent in each one of these physical activity zones.

At the end of the study, the researchers found that overall the children with PAH spent less time on a daily basis in moderate and/or vigorous physical activity compared to their counterparts. The authors added that the results from the accelerometer were associated with the severity of the disease and outcomes.

Dr. Zijlstra cited another Dutch study that found the six-minute walk distance (6MWD) to be an indicator of “prognosis in children [at least] 7 years old and reflects disease severity and exercise tolerance in daily life.” This finding is important to this study because the 6MWD cannot be used with reasonable accuracy in children with severe mental or physical disabilities, and results depend on how motivated the child is. On the other hand, accelerometry can be used on any patient regardless of age or ability; so it could be an effective option. Furthermore, the authors pointed out that accelerometry is non-invasive, direct and relatively inexpensive.

There are a couple of limitations to using accelerometry. For instance, the device cannot determine if a caregiver is carrying an infant. However, this limitation may be overcome by the use of diaries. Also, children’s activity levels change—depending on age, season and circumstances—so the way movement and functioning are measured might require a change in approach at different stages of a child’s development.

While a larger study would validate the findings, the authors suggested that this study found measuring activity with an accelerometer could offer clinically important information for pediatric patients with PAH. 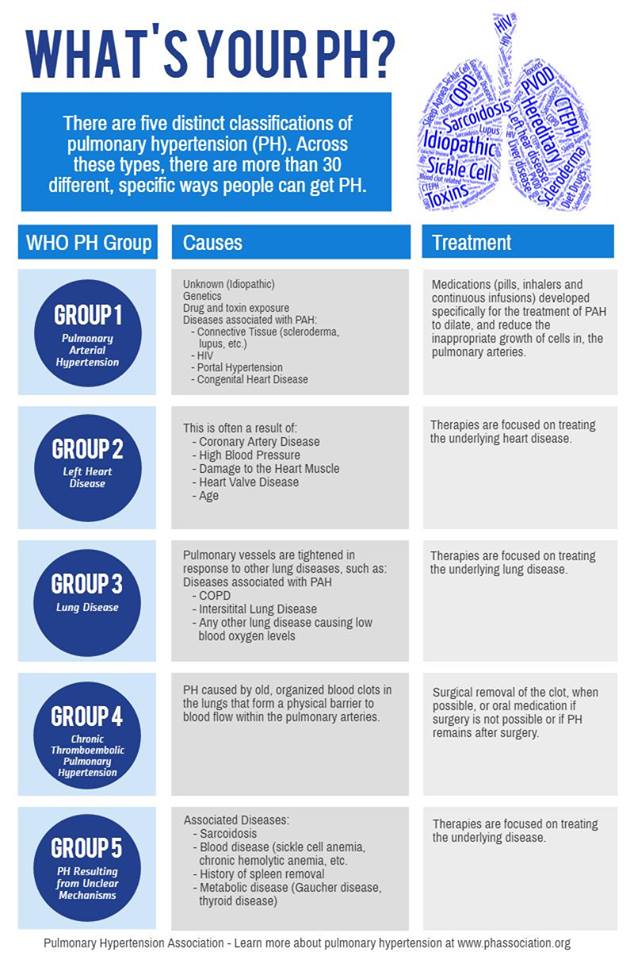 An accelerometer is a small device worn on the hip that measures a person’s bodily movement and function. A team of researchers from the Netherlands used this tool to try and determine activity levels in pediatric patients with PAH.