Silver Spring, Md. (Nov. 24, 2015) In honor of Pulmonary Hypertension Awareness Month, the Pulmonary Hypertension Association (PHA) announces the nation’s Periwinkle Pioneers, individuals and groups responsible for advancing care for pulmonary hypertension (PH) patients and helping to change the history of this disease. The Periwinkle Pioneers, nominated by the public, will receive special recognition throughout 2016 as part of PHA’s 25th anniversary celebrations.

Pulmonary hypertension (PH), which some people call “the other high blood pressure,” is increased blood pressure in the blood vessels of the lungs that puts pressure on the right side of the heart and can lead to death from heart failure. Periwinkle, symbolic of the color of the lips of some PH patients when they are oxygen deficient, has come to represent hope and courage for patients, caregivers and PH healthcare professionals.

“In a little more than two decades, working with amazing patients, caregivers, clinicians, researchers, fundraisers and volunteers, PHA has made great progress in advancing patient care, public awareness and PH research,” said PHA President and CEO Rino Aldrighetti. “The Periwinkle Pioneers are among so many PH heroes, those responsible for PHA’s success. Since PHA’s founding, the number of FDA-approved PH treatments has grown from 0 to 13; donors have provided more than $17 million in research commitments for PHA research programs; and more than two dozen Pulmonary Hypertension Care Centers have undergone and completed PHA’s new accreditation process.”

PHA recently launched #Heart2CurePH, a global public awareness campaign, as the need for educating people about PH remains one of the greatest challenges in combatting the disease. The average survival time for PH patients who go without treatment is 2.8 years. Because symptoms include breathlessness, fatigue, and chest pain, many patients receive a misdiagnosis, believing they have asthma or other less threatening illnesses before they learn they have PH.

PHA opened its Periwinkle Pioneers selection to the public in October with the expectation that its judging committee would select 25 winners. However, the decision was a lot more difficult than anticipated. As a result, the final 25 Periwinkle Pioneers represent individual and group category winners. Committee members all said this was one of the most difficult tasks they’ve undertaken because so many have given so much to this organization. PHA will highlight the selected Periwinkle Pioneers on PHAssociation.org.

About the Pulmonary Hypertension Association
Headquartered in Silver Spring, Md., with a growing list of chapters across the country, the Pulmonary Hypertension Association (PHA) is the country’s leading pulmonary hypertension organization. Its mission is to extend and improve the lives of those affected by PH; its vision is a world without PH, empowered by hope. PHA achieves this by connecting and working together with the entire PH community of patients, families and medical professionals. Among its programs, PHA facilitates more than 245 support groups around the country and delivers continuing education for medical professionals through PHA Online University. For 12 consecutive years, PHA has received the highest rating — four stars — for fiscal accountability and transparency from Charity Navigator, placing it in the top half of one percent of all rated charities. For more information, please go to www.PHAssociation.org, @PHAssociation on Twitter or www.facebook.com/PulmonaryHypertensionAssociation. 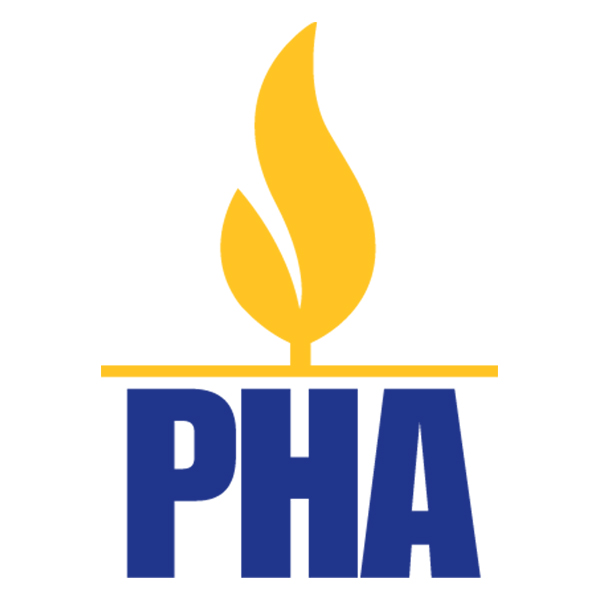